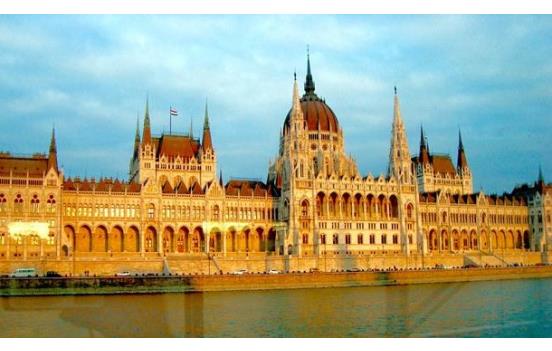 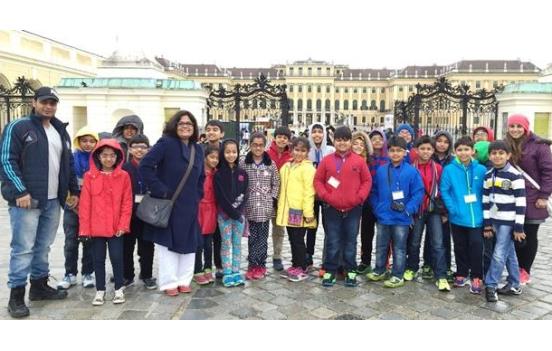 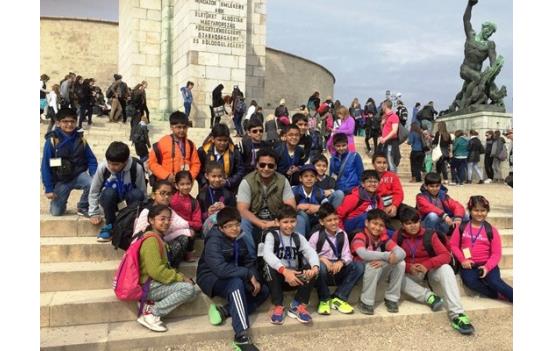 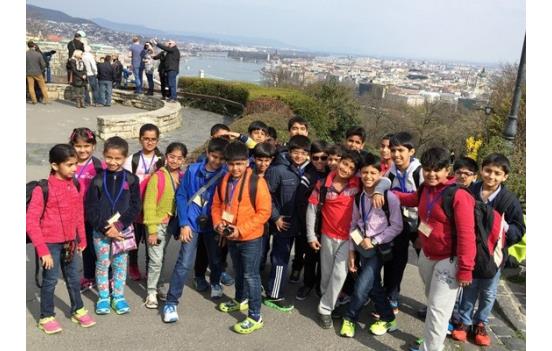 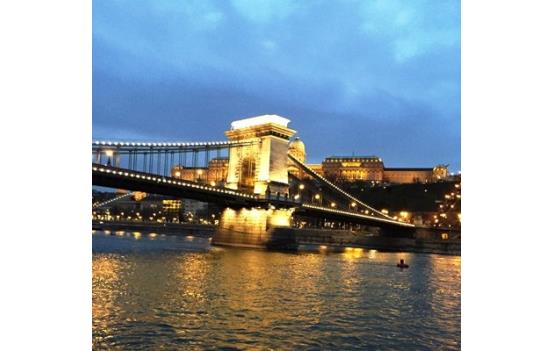 A group of 23 students of P4 travelled to Central Europe in the month of March. The cities/countries they visited were Budapest in Hungary, Vienna in Austria and Prague in Czech Republic.

Starting with one of the largest cities in Central Europe, Budapest, they saw Pal-Volgyi-Barlang Caves where they viewed 40 million years old fossils, the famous Chain Bridge, the Danube River and Fisherman’s Bastion on Castle Hill. The City of Music, Vienna was their second destination wherein the students saw the majestic Schönbrunn Palace, a former imperial residence, the Baroque palace, Vienna State Opera , the Austrian Parliament building and the Natural History Museum, to name a few. After Vienna, it was Prague, home to a number of famous cultural attractions, the most famous being the largest ancient castle in the world, the Prague Castle. Whilst walking down the streets the students viewed beautifully decorated Easter MARKETS and some amazing street musicians. They also visited the Czech Republic, Karlovy Vary, located 130 kms west of Prague and witnessed the historical hot springs. Last but not the least; they were taken on an educational tour around the famous Moser Glass Factory.

The trip created awareness about the history and culture of the countries and gave them a global perspective.Trips like these leave a deep and permanent impression in the lives of these young learners.

On 7th May 2015, in a special assembly, all the students came up to the stage and enthusiastically recounted and shared the fascinating experiences of their Central Europe tour .They gave a vivid account of the cities including the weather at the time of their visit, architecture of the buildings, historical significance of the places, local customs and shared some lighthearted moments, accompanied by a slide presentation. The presentation was followed by an address by the Headmistress wherein she emphasized the importance of travel, especially of educational trips organised by the school and invited the parents to share anecdotes which the children might have shared with them about the trip.