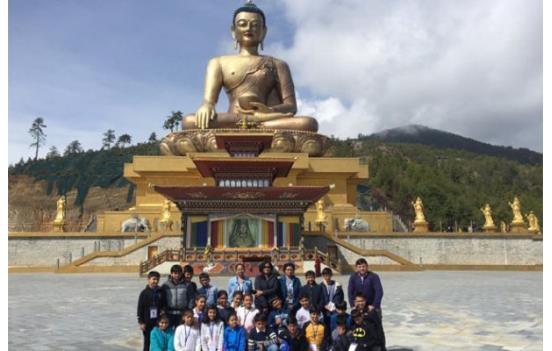 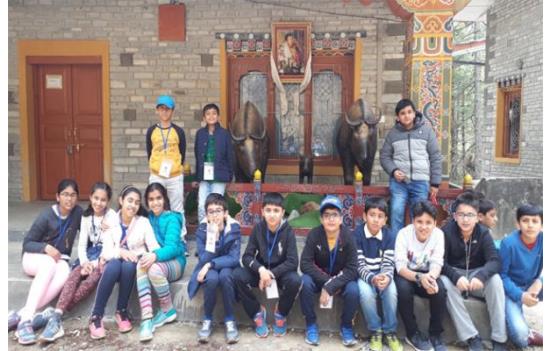 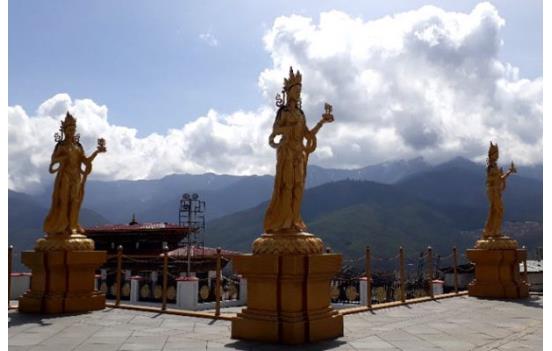 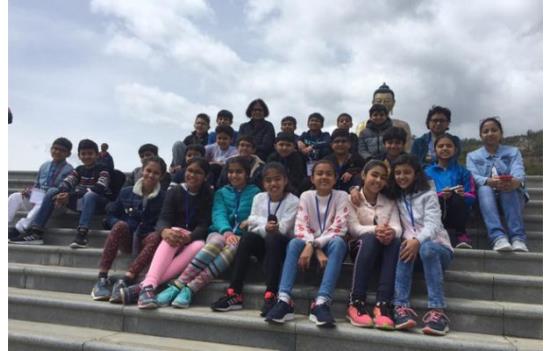 On 24th March 2019, Headmistress Mrs. Manju Rajput led a group of twenty three P4 & P5 students and two teachers on a five night- six day educational trip to the Kingdom of Bhutan. First, the RSJMS group spent two days in a quaint town called Paro where the itinerary comprised of visits to the National Museum, Buddhist temples namely, Druk Choeding and Dumtse Ihakaang, and also an adventurous trek towards the Tiger’s Nest. On 26th March’19, the group headed to Thimpu for sightseeing in and around the city wherein they were introduced to traditional architecture, culture and art forms.

The highlights of the stay in the Bhutanese Capital included day excursions to the Dochula Pass which offers a majestic view of the eastern Himalayas, the Kuensel Phodrang known as the world’s largest sitting Buddha statue and the Motihang Takin Preserve. Overall, the entire trip proved to be an exciting holiday in the hills which enriched the entire group with a close insight of the mysterious Himalayan Kingdom and its people.