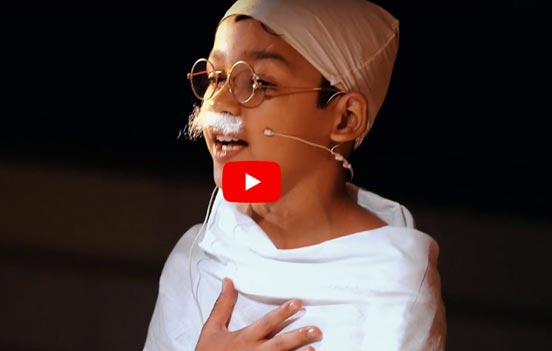 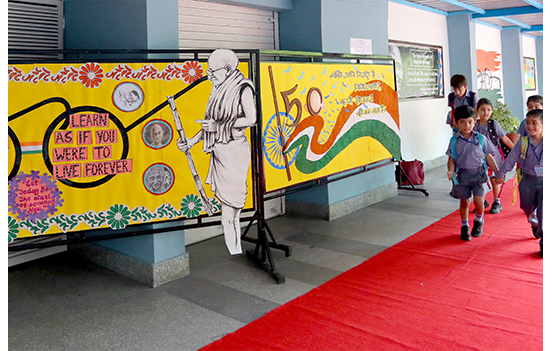 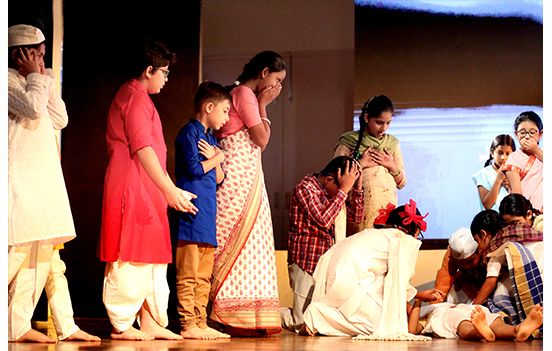 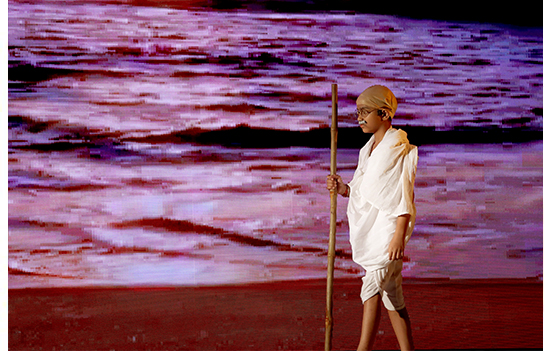 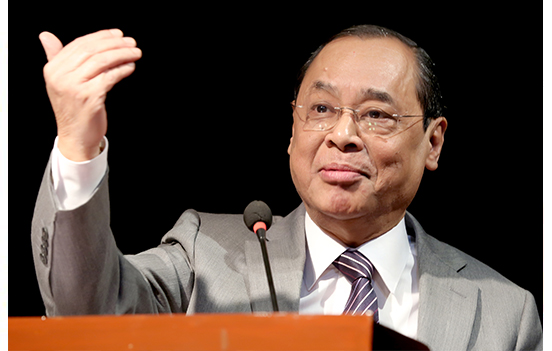 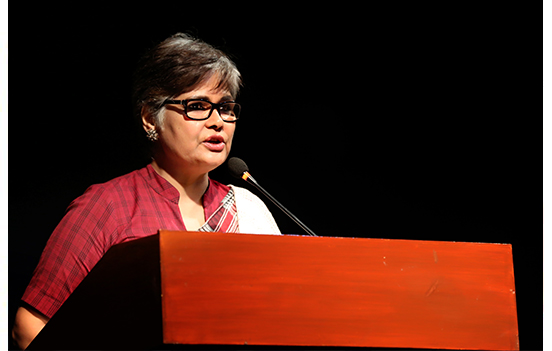 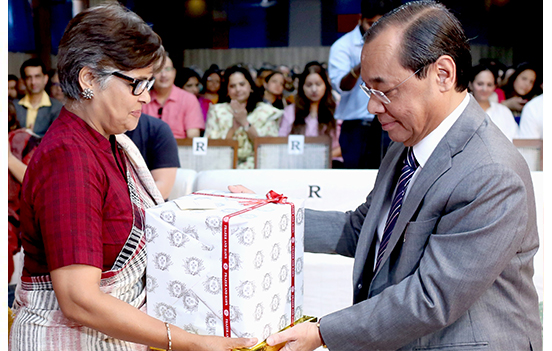 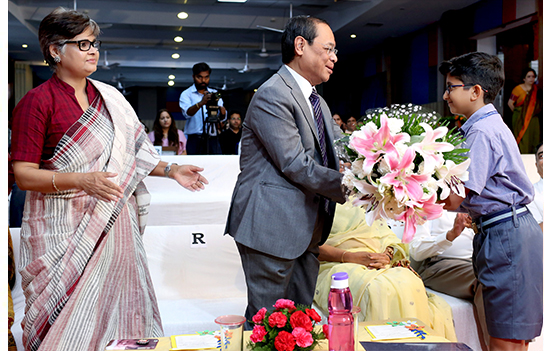 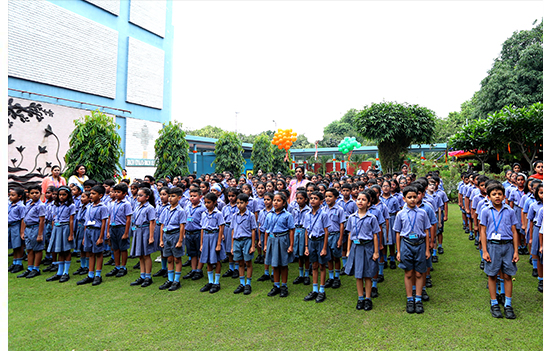 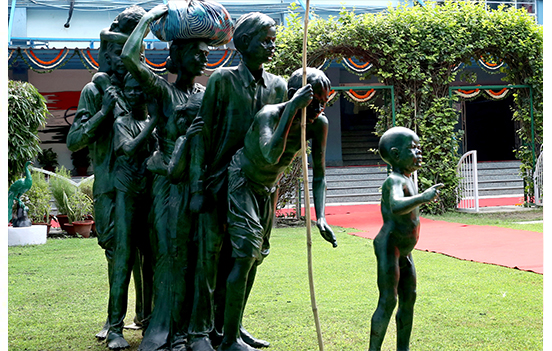 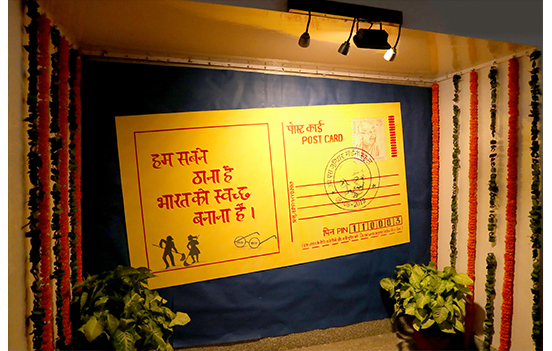 The 73rd Independence Day of our country was celebrated at RSJMS on the 8th of August 2019. The celebration was also a commemoration of the 150th birth anniversary of â€˜The Father of our Nationâ€™, Mahatma Gandhi. The Chief Justice of India, Justice Ranjan Gogoi was the Chief Guest for the day. The programme commenced with the flag hoisting ceremony, held in the front lawn of the school. In his address to the students Justice Gogoi, shared with them, Gandhijiâ€™s philosophy of social justice and education urged them to abide by these ideals in their lives and always work towards the betterment of their country. A memento was presented to him on the occasion , by the Principal of our School, Ms Manju Rajput. This was followed by a musical presentation, based on the life and ideology of Mahatma Gandhi. It touched upon his fight against injustice in South Africa, his contribution in the freedom struggle of India and the relevance of his ideology in todayâ€™s day and age. Also present on the occasion were Ms Ketaki Sood, President Board of Trustees, Modern Schools, Mr A P Singh, former President Board of Trustees Modern Schools Members of the Trust, Members of the PTA, other distinguished guests and parents of the participating students.