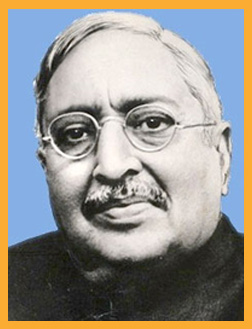 Lala Raghubir Singh, the founder of Modern School, was born in Delhi on 5th September 1895. His father, Sultan Singh, an enlightened and widely respected social figure, was well-travelled and had close friends among other communities. Rai Bahadur Sultan Singh’s home in Kashmiri Gate was an open house for National leaders of the time.

Young Raghubir's education was left in the hands of the highly educated Master Amir Chand and later an Englishman, W. Wenstanley Pearson, on the recommendation of Rev. C.F. Andrews, a professor at St. Stephen’s College, Delhi. The atmosphere in which young Raghubir was raised was a blend of traditional Indian values and modern European education. The greatest educationist however was his father, who at every occasion encouraged his son to think about issues concerning women’s education, the independence of India and the role of enlightened Indians in the future of the country. It was in this environment that young Raghubir decided to start a school on large and liberal lines, with immense scope for development of physical, mental and spiritual faculties, that would prepare Indians to discharge their responsibilities in both the civil and military spheres of national life, and fulfill the objective of providing leaders for a yet to be born nation.

Modern School came into existence on 20th October 1920, with six children on rolls (the numbers swelled up to twelve by the end of the year) at 24 Daryaganj, a nineteenth century family bungalow, with Ms Kamala Bose as its first Principal. Then a day boarding school, with 125 scholars on rolls, it moved to a new and its present location at Barakhamba Road on 4th January 1933. 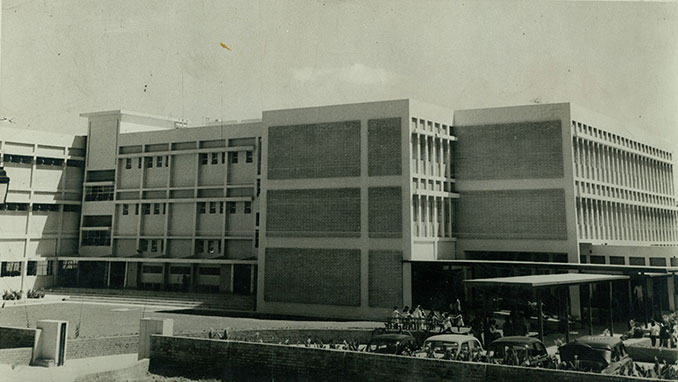 Growing in strength, year after year, a need arose for further expansion and thus the junior wing was moved to Humayun Road and the same was formally inaugurated by Pt. Jawahar Lal Nehru in October 1961.The school at the new location came to be known as Raghubir Singh Junior Modern School and gained autonomy in its functioning as a primary school. As the numbers further grew, Savitri Pratap Singh Block was added to the existing building in 1993.

A successful “experiment in education”, Modern School has come a long way. Today, Raghubir Singh Junior Modern School enjoys the reputation of being one of the finest and the most sought after primary schools of the country.